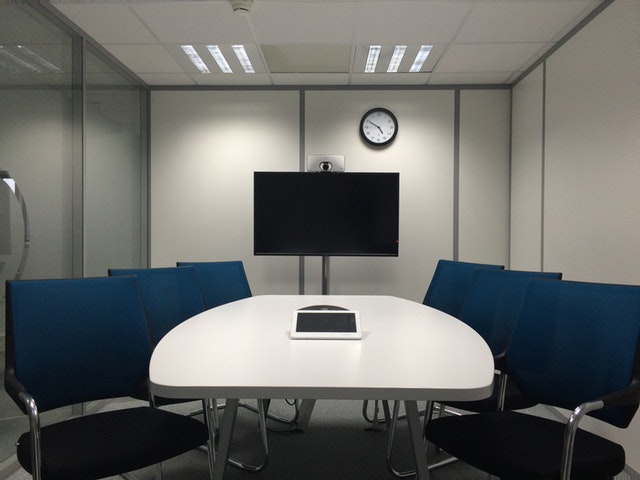 Back in the 90s, we attended this out-of-town retreat with our new CEO. About 20 of us attended this exercise. The CEO started with a enthusiastic intro. Things started to spin a bit out of control after that in apparent attempt to impress him.

I made the last one up, but in keeping with the trend lines, everyone attempted to outdo the prior manager in order to show himself as more of a visionary.

3 thoughts on “Strategy from the surface of the sun”