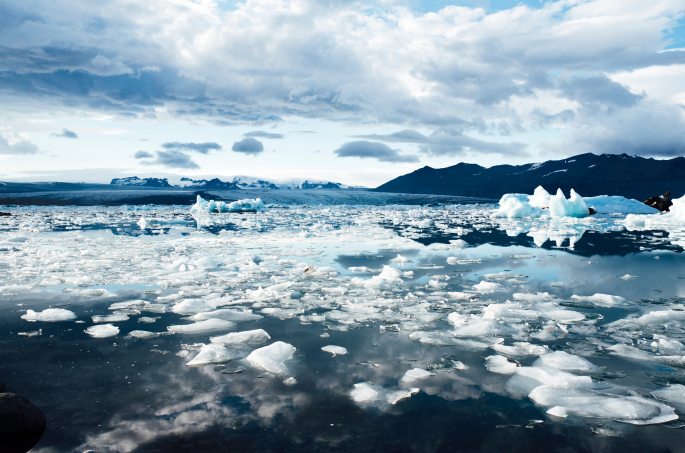 The Canadian government now enters the final stages of implementing its Greenhouse Gas Pollution Pricing Act. The Act sets the regime for a charge on fossil fuels and for pricing industrial greenhouse gas (GHG) emissions. This provides a backstop action for other parts of the country that have not taken steps to pass their own legislation to deal GHG emissions. Concurrently, the incoming Ontario government intends to terminate its existing cap and trade legislation.

As Canadians enter interesting times with respect to federal and provincial jurisdictions and potential litigation for Ontario companies that have already started down the emissions trading path, we require some context establishing the existing socioeconomic environment. This begins a series of articles looking at how we got to this point, where we are now, and potentially what the future might look like legislatively. As others and Yogi Berra point out, it’s tough to make predictions, especially about the future.

The UN Framework Convention on Climate Change (UNFCCC) created the overall structure for 192 countries that signed and ratified this treaty dealing with GHGs. An important preamble of the treaty recognizes that the parties are concerned that human activities have been substantially increasing the atmospheric concentrations of GHGs. The importance of this should be restated in that although some commentators and politicians question the science behind climate change, we do not hear of any country wanting to withdraw from this global treaty.

We do not intend to debate the reality behind climate change, and we would only recommend self-directed research on this point. We would also recommend relying upon peer-reviewed research which is the “court of appeal” standard when it comes to climate change science. The Intergovernmental Panel on Climate Change is the international body for assessing the science related to climate change.

Historically, the 1997 Kyoto Protocol failed to fully implement the UNFCCC as it did not include the two largest emitters, China and the U.S. The Canadian government itself did not take serious steps to attempt to implement the protocol. With the legally binding obligations, the government needed to withdraw from the protocol to avoid some $14 billion in penalties.

A series of Conference of the Parties (COPs) under the UNFCCC umbrella attempted to re-establish some sort of unanimity on how to proceed further. These COPs finally culminated in the Paris Agreement in 2015. The nature of this agreement as a treaty can be somewhat questionable. President Barack Obama entered into the agreement by executive order and therefore did not require Senate approval required for treaties. This allowed President Donald Trump to provide notice by executive order of his administration’s intent to withdraw from the agreement. The U.S. can only provide notice to withdraw three years after the agreement comes into force for the country. The U.S. can then provide a one-year formal notice to withdraw. The total of all these periods finally culminates in November 2020, shortly before the end of his existing term.

In the agreement, each country plans and reports on its own targets. The agreement does not contain any enforcement mechanism to compel countries to reach a certain level by any particular date and instead provides a method to globally drive fossil fuel divestment.

Each country determines its own “Nationally Determined Contributions” (NDCs) and that these NDCs should be ambitious.

An important aspect of the agreement includes the International Transfer of Mitigation Outcomes (ITMOS). This allows countries to use emission reductions outside their own jurisdictions. The various heterogeneous carbon trading systems require linkage in order to avoid double counting and other verification issues. The UNFCC can act as a type of global securities regulator, something that Canada was unable to do when examining a national securities regulator.

Under the agreement, Canada committed to reducing GHG emissions by 30 per cent below 2005 levels by 2030. The major strategy to reach this commitment can be found within the pan-Canadian framework. In future articles we will examine its four main pillars which include pricing carbon pollution, complementary climate actions, adaptation and innovation.

As expected, pricing carbon creates the greatest controversy. Exploring the reasoning behind pricing carbon will illuminate the further changes we can anticipate in Canada’s short-term economic future.

This is the first of a four-article series.

The pan-Canadian framework (developed with the provinces and territories and in consultation with Indigenous peoples) will ultimately impact almost all sectors of the Canadian economy. This future impact illustrates areas in which in-house counsel should be strategically reactive, and more importantly, proactive.