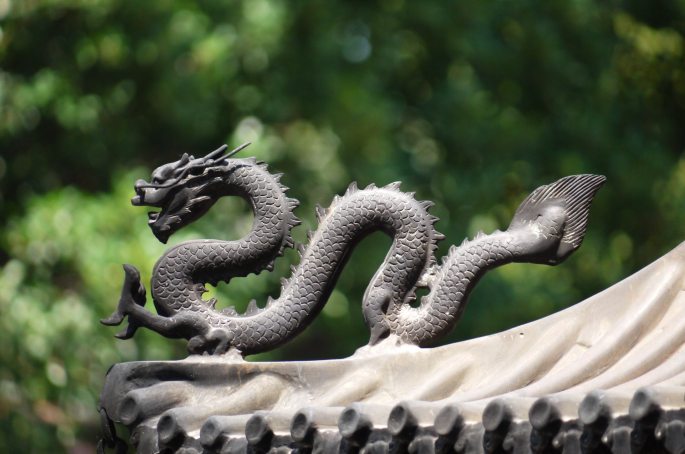 I thought, erroroneously, that a dragon and a nazgul mount were about the same. However, we can clearly see that Smaug from the Hobbit’s tale, could speak, covet gold, fly and breathe fire.

Tolkien once wrote that “he did not intend the steed of the Witch-king to be what is now called a pterodactyl, while acknowledging that it was ‘obviously… pterodactylic and owes much  to the new mythology of the Prehistoric’ “. Peter Jackson changed the  beak from the book into teeth for the movie.

The Nazgul mount apparently does not even have a proper name. It could fly and apparently it stank. Not the type of beast you would invite to dinner. Unlike Smaug who apparently could make great dinner converstation if he could be trusted not to take away the gold plated servers.

Glitter In My Thoughts

My Wordpress
Be Inspirational
Your Financial Success
Retirement - My New Reality