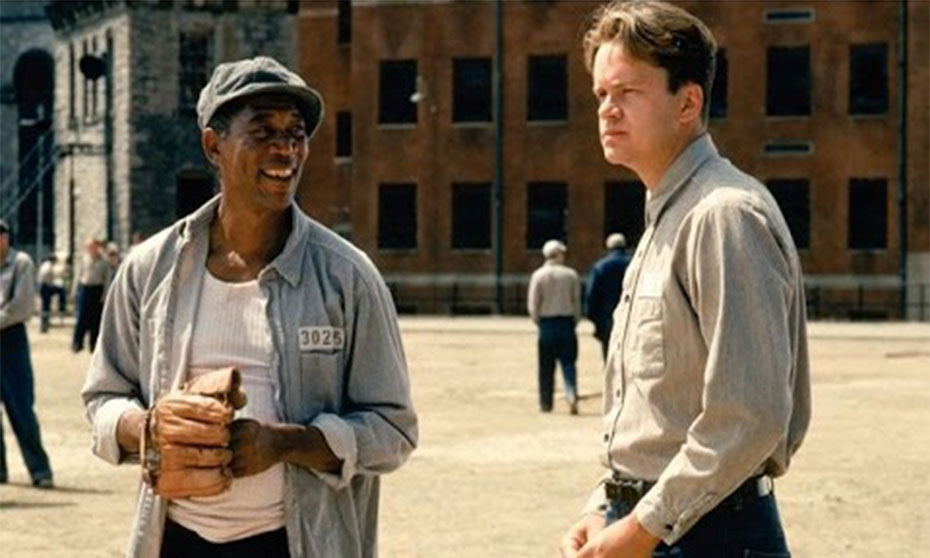 “The world went and got itself in a big damn hurry.”

The SNC affair gathered a fair bit of attention as of late. Just in case you actually took a real vacation this summer and did not check social media, the ethics commissioner Mario Dion concluded that Prime Minister Justin Trudeau breached the Conflict of Interest Act. He did this by unduly pressuring, or having his staff pressure, the Attorney General Jody Wilson-Raybould to enter into a remediation agreement with SNC. This type of remediation agreement avoids a criminal prosecution on fraud charges related to contracts in Libya.

Dion concluded, “Simply seeking to influence the decision of another person is insufficient for there to be a contravention of s. 9.” This sounds logical since the essence of political debate involves influencing others to do what they do not want to do.

He later stated, “The second step of the analysis was to determine whether Mr. Trudeau, through his actions and those of his staff, sought to improperly further the interests of SNC-Lavalin.” Dion did state that a private benefit is also required and that SNC would benefit from a deferred prosecution. This sidesteps Trudeau’s protestations that the intent was to save Canadian jobs. No doubt, a public benefit.

The Act does not contain any sanctions, but it does provide the opportunity for the commission to issue a number of reports per year on various issues.

The conflict arises from the understanding that the AG acts in the public interest and not in the interest of the government. The Shawcross doctrine outlines the five-fold path of standards for AG independence. First, the AG must take into account all relevant facts, including the effect of a successful or unsuccessful prosecution on public morale and order — we would probably now call this the public interest. Second, the AG need not consult with cabinet colleagues but may do so. Third, the doctrine confines any assistance from cabinet colleagues to giving advice and not directions. Fourth, the AG assumes responsibility for the decision alone and the government should not apply any pressure. Fifth, the AG cannot shift decision-responsibility to the cabinet.

However, did Dion misinterpret the act? If lawyers were always right the first time, we would never have any trials. This might occur when AI lawyers appear on the scene. But, getting back to reality, Errol Mendes in his August 19 article for IPolitics neatly explains this point as to whether s. 9 only catches conflicts of interest where the government cannot claim it was acting in the public interest. The government often moves private commercial interests through taxes, subsidies or other regulatory changes. This suggests a non-violation of the act and sort of a Shawcross redemption.

Mendes also points out that apparently, the AG should resign when pressured. However, Wilson-Raybould resigned after being shifted over to Veteran Affairs. I recall in law school, or some continuing professional development session, that an in-house lawyer should resign as noisily as possible if asked to do something unethical.

Remember the situation of the taped phone calls? The media invited us to listen in so we could determine the innumerable shades of grey and decide when polite discourse, becomes wondering, suggesting and then urging. Having a lawyer tape a phone without telling the client enters a new realm of ethical discussion.

The media reported how the opposition parties accordingly leapt onto this breach-of-the-act bombshell. A lot of mixed metaphors here since one should never leap onto an explosive ordnance, which is perhaps too literal. However, the opposition parties want additional information from Dion. This fall, look to the Conservatives serving up subpoenas and schadenfreude.

Trudeau sees no need to apologize since he claims to act in the best interests of the public. Which pretty much sounds like a public benefit. However, he does assume responsibility for his actions. Which is a damn sight better than what is constantly happening the US right now.

In any event, I examined where the SNC matter fits into the entire parliamentary history of misdeeds.

Wikipedia came up first in the somewhat laid-back research I conducted for political scandals. They list the SNC matter as an affair. This sounds rather low key and something your history prof might assign. However, if the issue upgrades to a scandal later, then people talking about this over drinks becomes far more likely. Scandals with spirits sound much more scandalous.

The next historical event we come across would be the entire F35 affair – sorry – scandal. Here parliament held Harper’s government in contempt. The first government to reach this honour. The additional lesson suggests that politicians living in glasshouses should not throw subpoenas around. The F35 scandal does not appear to be finished yet.

We can take pride that our rule of law in Canada remains intact compared to the situation in the U.S. Like all good ethical dilemmas, things appear a bit murky. In Canada there appears to be a lot of moral high ground available since no one appears to be currently occupying it.