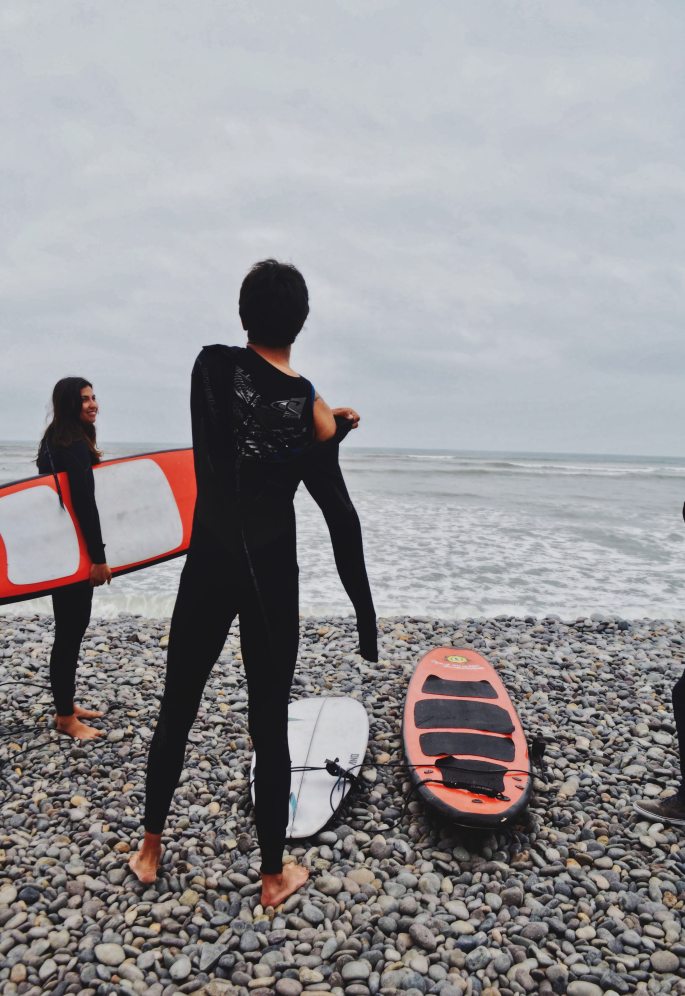 I was on a small boat cruise during the winter in the galapagos islands. We were getting ready to do a bit of snorkling. I scuba dived for a years and worked as a diver for a field season. Back in those days, I only had a wet suit. A bit tight, but I didn’t replace it as I grew somewhat.

Flash forward a few decades on the galapagos tour and the outfitters gave me an extra large wetsuit. And I’m trying to squeeze 11 pounds of sausage into a 10 pound casing. This was one of the suits that zipped up in the back. It had one of those long langards so that you do the zipping up by yourself.

I was always careful not to get hair caught in my front zipper wetsuit. I had to stop zipping up the rear zippered wet suit owing to the sudden sharp pain. It never occurred to me that I might now have the same amount of hair on my back that I had on my chest.

Just one of those aging things I know, but when the hell did that happen?

Cancer Is NOT A Death Sentence

You know, it's cool for cats.

A look at life, achieving good physical and mental health and happiness

I dont have the answers, just a lot of questions.

My world of nostalgia and happiness

Twins are Trendy in Retirement

No boring days in Retirement

The 3rd Half - Active in Retirement

Explorations by an Old Wise Guy

A fork in the road

Yogi said, "When you come to a fork in the road, take it." So I'm following the white blazes.