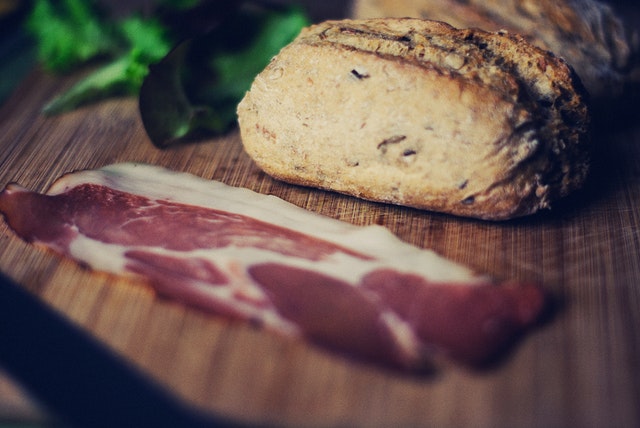 Degree by by degree she slowly turned. She planned to give Ted the third degree. He received his degree yesterday and went out all night partying with his buddies. She turned the thermosat down a few degrees as she felt her cheeks flush. At this degree, none of that mattered any longer.

The door opened by degrees, and Ted and Kevin Bacon strode in. Her mouth opened slightly as she realized that Ted and She had both achieved one degree of separation.

Join 2,664 other followers
Follow Live an Untethered Life on WordPress.com